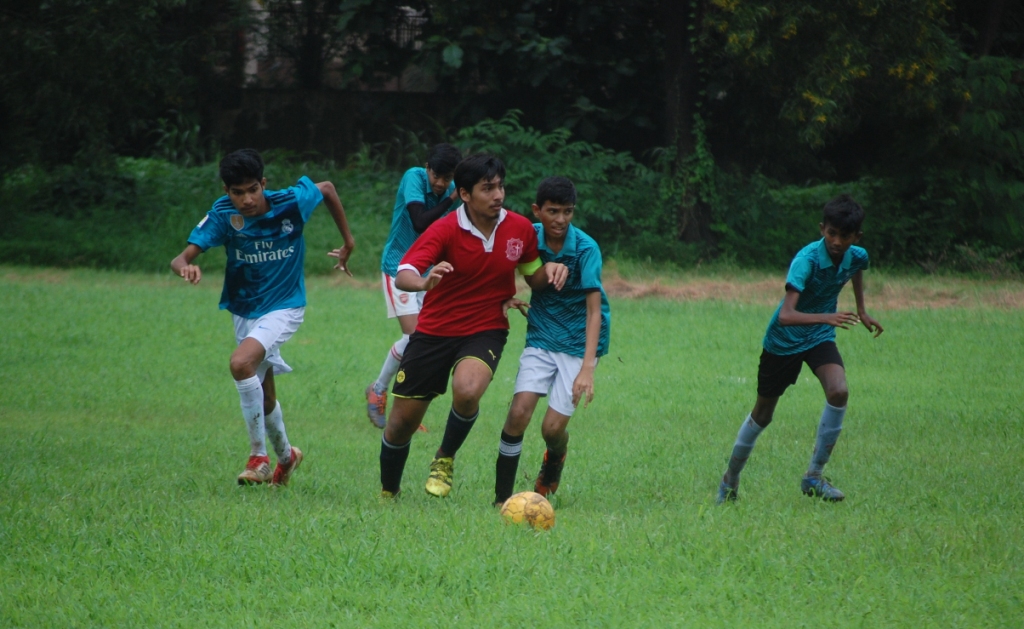 The opening ceremony of the First Annual Sir Robert Correia Inter Class Football Tournament was held in the school hall on the 10th of August. 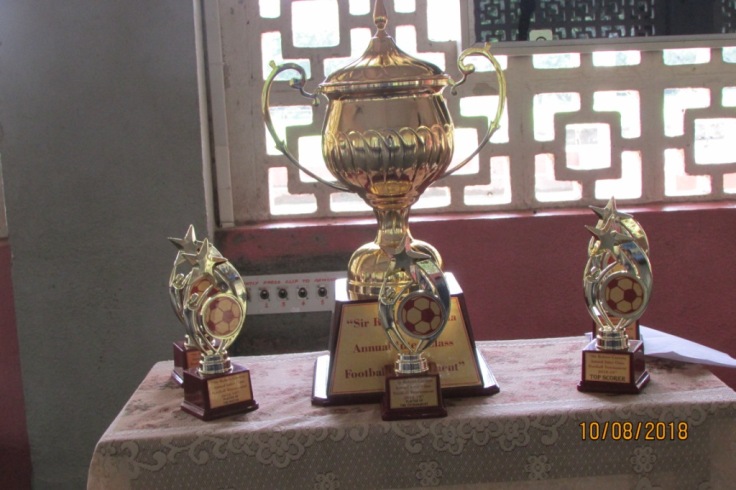 The students of classes 9 and 10 applauded as the 8 teams were led into the hall by their captains.The teams were divided into two pools A and B.
9C,9D ,10B and 10D form Pool A and the other four teams form Pool B. 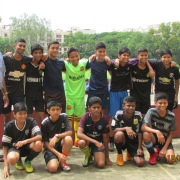 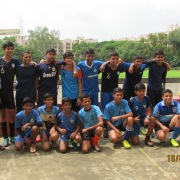 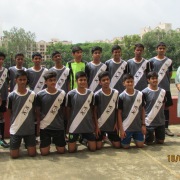 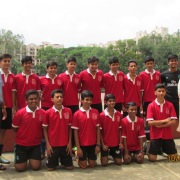 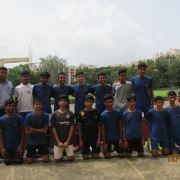 After the players were assembled Dexter Fernandes of 10C led the players in the oath of good sportsmanship. 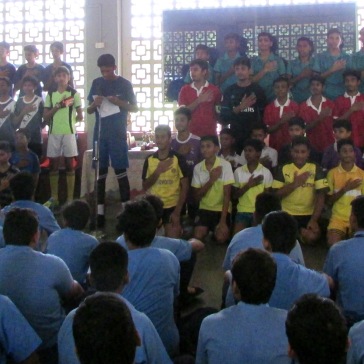 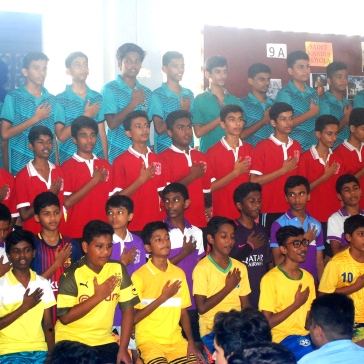 Shane Coelho of Class 10 A then read out a short tribute in memory of Sir Robert Correia.

The gathered players and audience then prayed for God’s blessings on the tournament.The players then went off to get their team photographs taken and the audience got to see some videos of the greatest goals scored in World Cup 2018 to keep them occupied while this was happening.
Classes 10B and 10D played the inaugural game which was refereed by Sir Murugan.
Ian Corda and Macmilan Gracias became the first players to score in the tournament -one goal each for class 10B and 10D.The first game thus ended in a draw and Harshit Patil of 10D was adjudged the best player of the game.

The audience was made up of class 10 boys who were an absolutely delighted bunch,because they,apart from getting to watch the match,also got the chance to bunk about three periods of class.
The finals of the Tournament are scheduled for the 5th of September unless heavy rain renders the field unplayable and causes some matches to be postponed.

One thought on “Football Tournament 2018”