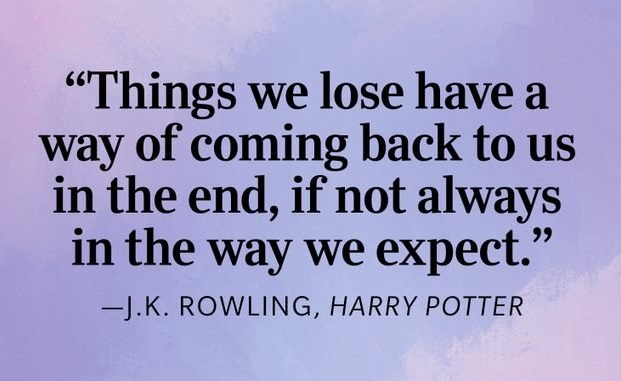 Most students look forward to and cherish their class 10 year because it’s their last year in school.They know that their much loved school days are coming to an end and that an irrevocable goodbye awaits them. That’s the year that the batch of SSC 2021 lost entirely.The pandemic induced lockdown ensured that they did not get a single day of school in their class 10 year.PT periods,picnics,pranks and the other assorted joys of school life froze in place sometime in March 2020 and all the yearning and hoping that school would resume were in vain.It was not even possible to give them a farewell in Feb- March 2021 as pandemic restrictions on gatherings were still in place.

However we were,at last,able to give the boys of SSC 2021 a much delayed farewell on the 18th of April.They gathered in the school hall and relived for a little while,bittersweet memories of their days in school.

One of the highlights of the ceremony was a beautiful speech given by Ryan Miranda,school captain of the batch of SSC 2021

Prizes were given out ,jokes were cracked and there was lots of merriment and laughter

And thus,the long awaited farewell party came to an end as all good things eventually do.

The final words of wisdom given to them as they headed off into the unknown were..

(Thanks to Sir Barry for the photographs and videos)