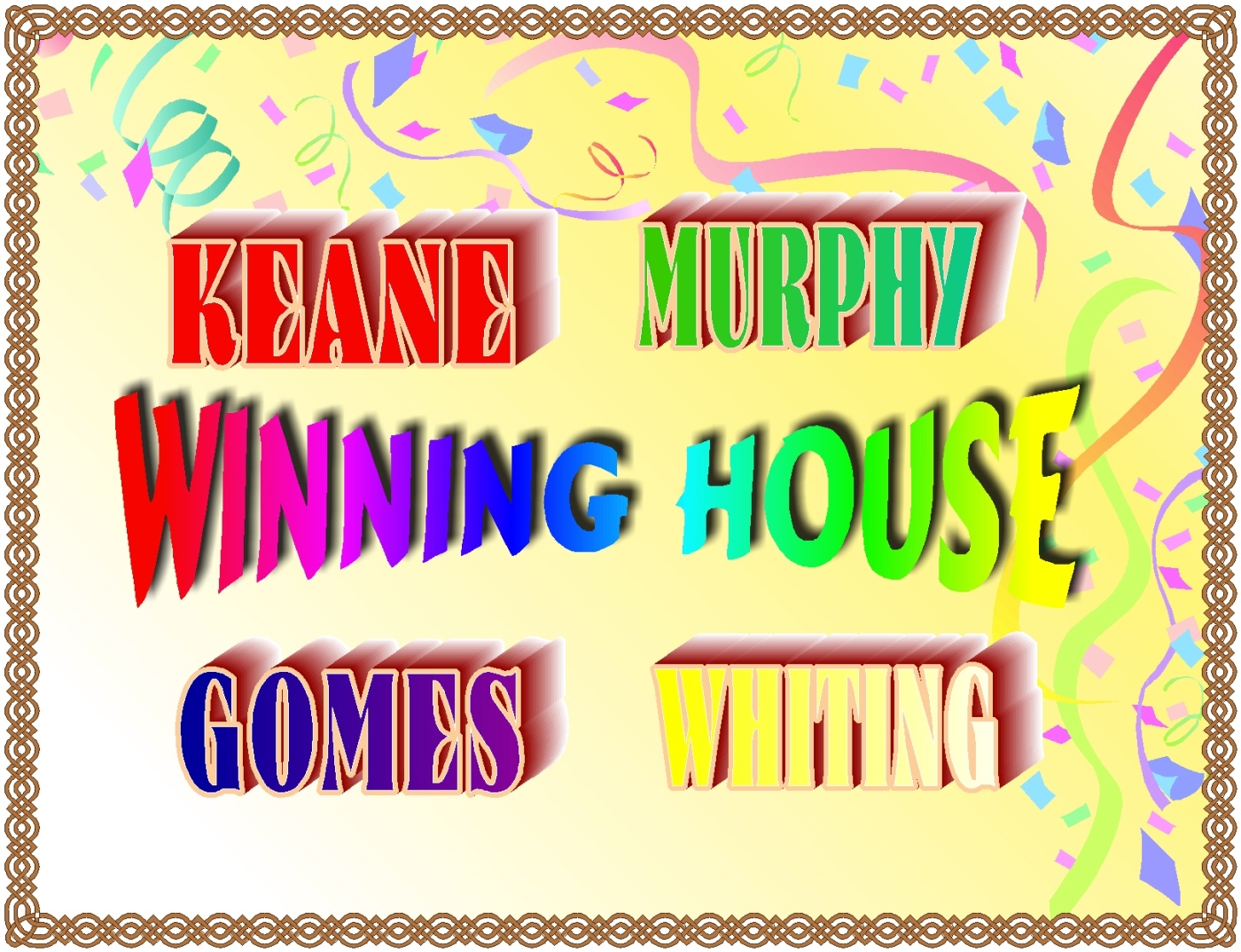 Important events such as the Wimbledon Tournament,the Olympics,the English Premier League have got postponed/cancelled due to the pandemic.
In school an even more important event as far as the boys are concerned was also subject to an unfortunate pandemic postponement.
This was the end of the year declaration of the winning house in each class.
The boys of the house that score the maximum number of points at the end of the year get a winning house party to celebrate their success.
The parties,alas,will now have to wait till social distancing is repealed.But here are the results of the winning house in each class.
CLASS 5
Keane House got the winning place in three out of the four divisions of class 5. 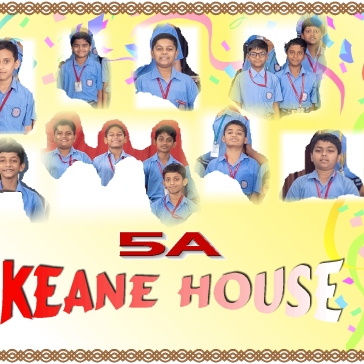 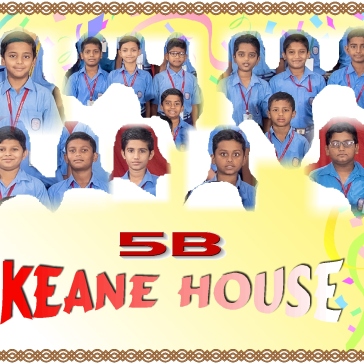 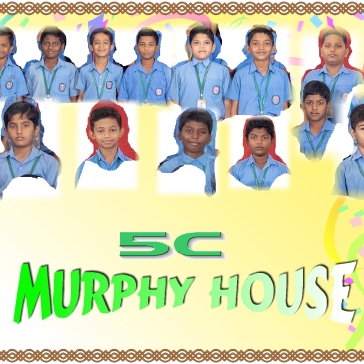 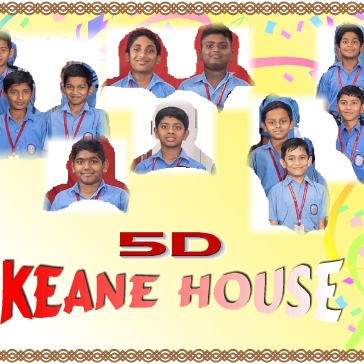 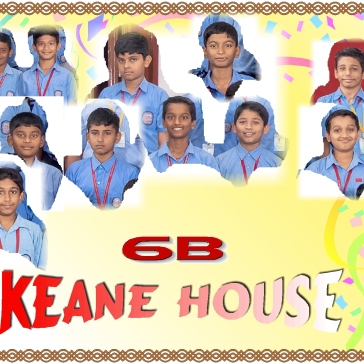 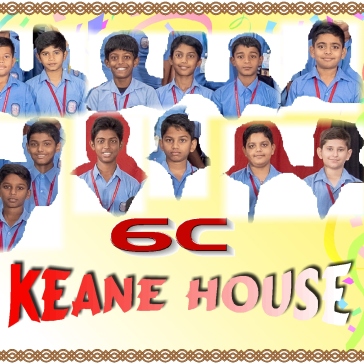 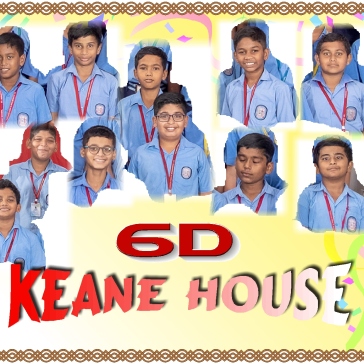 CLASS 7
In class 7,Murphy House boys won in three out of the four divisions. 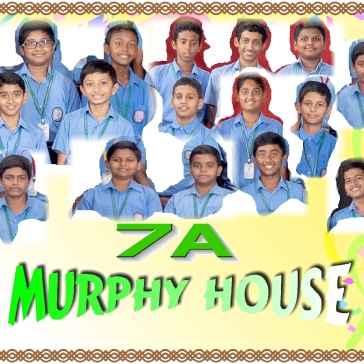 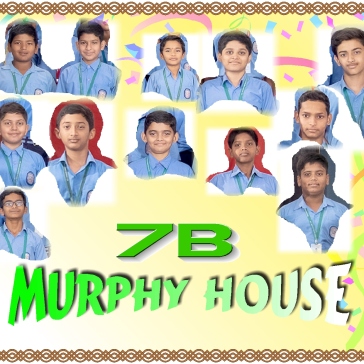 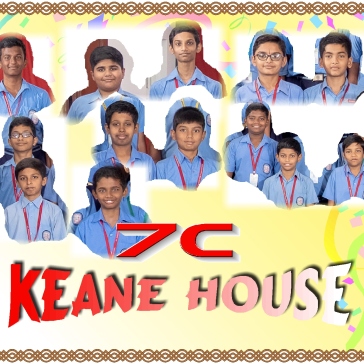 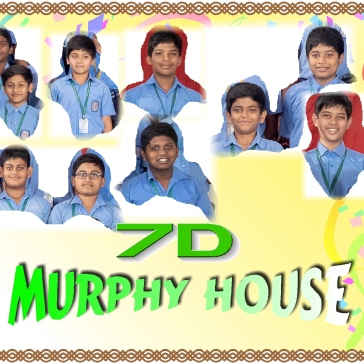 CLASS 8
Class 8D has the distinction of being the only class in the entire secondary school where Whiting House boys came first. 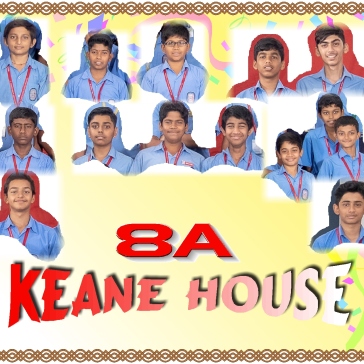 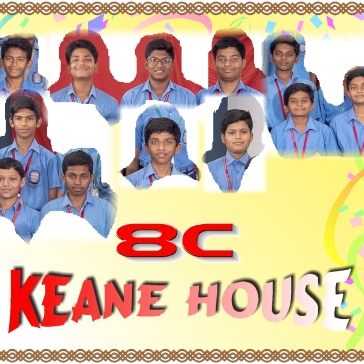 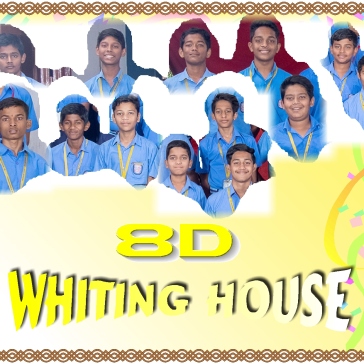 CLASS 9
Gomes House boys won the first place in two out of the four divisions in class 9. 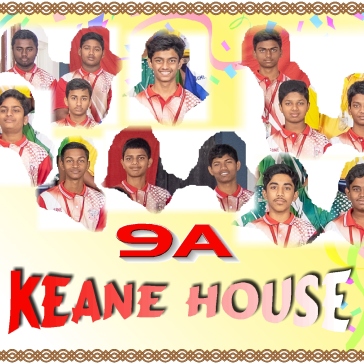 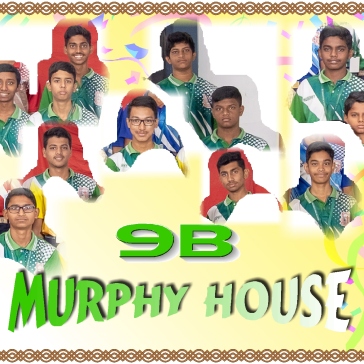 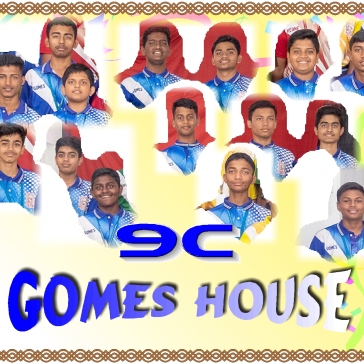 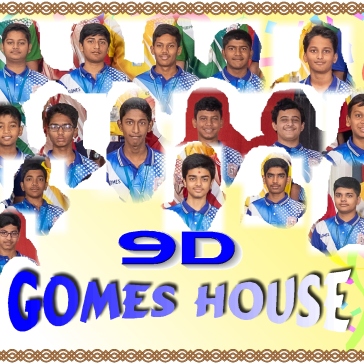 Congratulations to all the boys of the winning houses for the effort you have put in throughout the year to see your house coming first.
We’ll have the party when parties are allowed once again.